Free shipping for any orders above $40.00
Track your order
Home
I freaking love outer space - all those planets and stars and stuff
Home 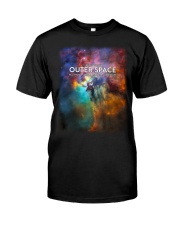 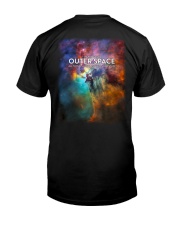 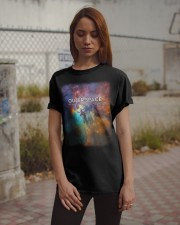 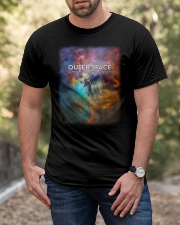 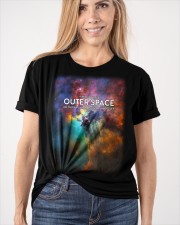 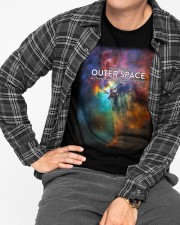 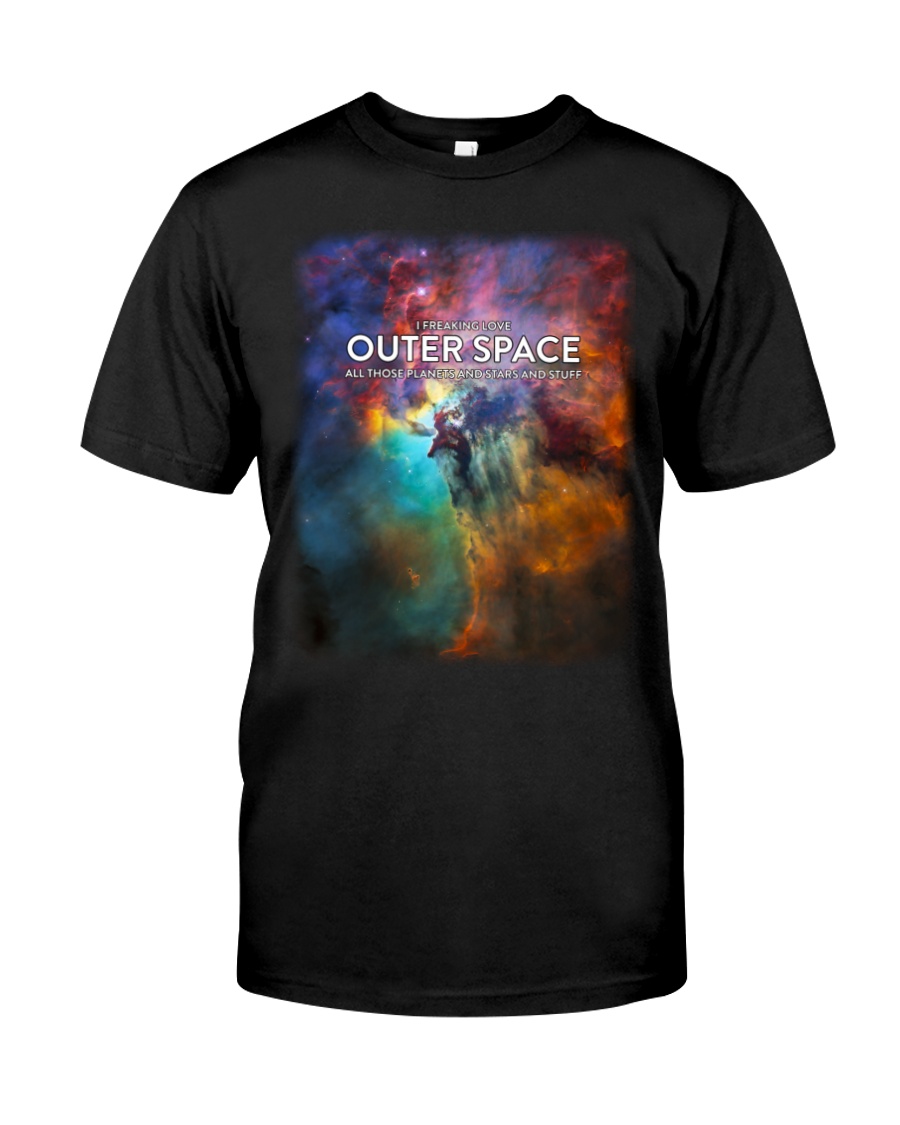 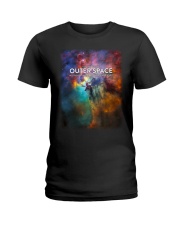 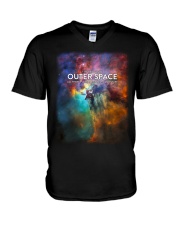 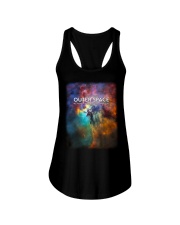 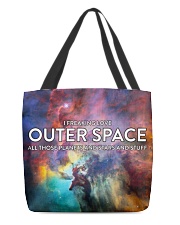 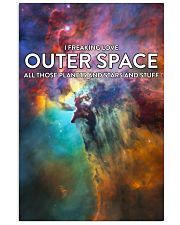 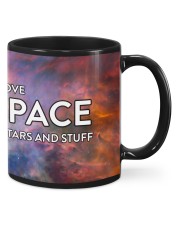 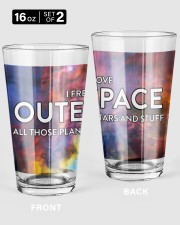 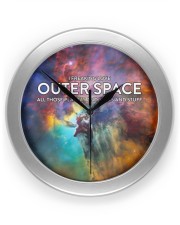 All those planets and stars and stuff

Check out the NSFW version of this shirt!

To celebrate its 28th anniversary in space the NASA/ESA Hubble Space Telescope took this amazing and colourful image of the Lagoon Nebula. The whole nebula, about 4000 light-years away, is an incredible 55 light-years wide and 20 light-years tall. This image shows only a small part of this turbulent star-formation region, about four light-years across.

This stunning nebula was first catalogued in 1654 by the Italian astronomer Giovanni Battista Hodierna, who sought to record nebulous objects in the night sky so they would not be mistaken for comets. Since Hodierna’s observations, the Lagoon Nebula has been photographed and analysed by many telescopes and astronomers all over the world.

The observations were taken by Hubble’s Wide Field Camera 3 between 12 February and 18 February 2018.

Product details
All products are made to order and printed to the best standards available. They do not include embellishments, such as rhinestones
Shipping info